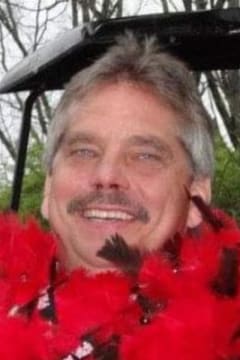 Always in our hearts. Forever missed. May you no longer be in pain.. -Jamie
- Jamie Gall