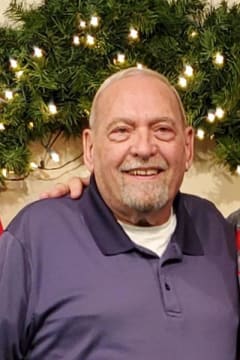 Obituary for Carl I. Ross

Carl I. Ross age 75 of Hamilton passed away on Tuesday May 26, 2020. He was born on October 17, 1944 in Pineville, KY the son of the late Richard and Gladys (nee Peace) Ross. Carl was a devoted husband and dedicated father. He loved bingo, good food, and joking around and making people smile. He was married to Melonie Ross and he preceded her in death in 2017. He is survived by two sons Levon (Crista) Ross and Wade (Vanessa) Ross; three grandchildren Kole, Jayden, and Lilith; twelve siblings Mike (Shirley) Ross, Rev. Steve (Beth) Ross, Jake Ross, Francis (Vernon) Rowland, Melanie Ross, Susie (Clifford) Gambrel, Melissa (Mike) Corey, Kenitha Warren; Earl Adams, Eddie (Duana) Adams, Shirley (Don) Davis, and Bobby Adams; his step mother Mae Ross; Father in law Harvey Meyer; Brother in Law Glenn Pawlowsky; good friends Reece Mooney and Harold Humfleet. He also leaves behind his little buddy, his cat Meeka. He was preceded in death by four brothers Charles Ross, Tommy Ross, Harold Partin, and Ronnie Ross; and one sister in law Michelle Pawlowsky. THE WEBSTER FUNERAL HOME is serving the family. Private services will be held at the convenience of the family. Online condolences can be made at www.websterfuneralhomes.com 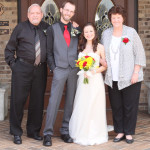 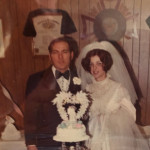 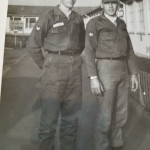 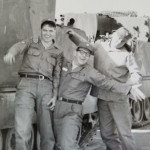 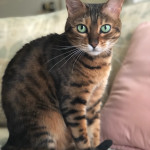 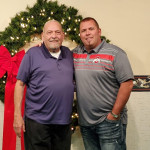 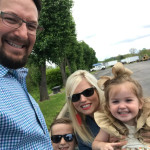 I'm so sorry to learn of your loss. We lived next door to Mr. & Mrs. Ross until a few years ago. We had quite a few chats on their front porch where they both spoke of their boys and grandkids often. Prayers to you and your family!
- Jen Allen
Levon you have my deepest sympathy buddy so sorry for your loss may your dad rest in peace God bless the family
- Larry Niemiller
Our deepest sympathy for your loss. Our prayers of strength and courage are with you during these difficult times.
- Beverly Gilmer
We were shocked and heartbroken at the loss of Carl, not only for ourselves but especially for Levon and Wade. Words can't adequately express our grief or ease your pain, but please know that we love you. I'm so glad Carl was able to visit North Carolina and enjoy the waterfront with Eddie, Earl, and Levon a couple of years ago. I hope that all family members and friends can remember the good times they have shared to help them get through this difficult time.
- Duana Adams
So sorry to hear about Carl's passing / he was such a nice and caring man / he worked with my son William, in mail services at OCG and Liberty Mutual / he stopped by our house every once in awhile to talk and visit / may he RIP and be inheaven with his family members and wife that have passed before him
- Mary Tackett
Levon and Crista I am so sorry. Hopefully your father and Randy are having a good talk about us, I hope so. I know it hurts but what is getting me thru is they are at peace and at rest and no pain. Thinking of you and your family.
- Bea Henderson
I had the distinct pleasure of working with Carl for many years. He had a way of lifting your spirits with a smile or joke. He will be missed by many.
- Mary Chidlow
A kind and loving brother, we will miss you
- Kenitha Ross
There are so many memories it'd be hard to just pick 1. I'd have to say probably bingo if I had to just pick one.
- Ruthie price