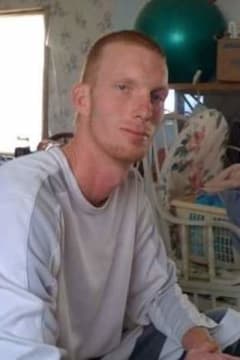 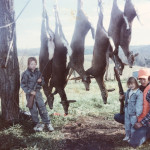 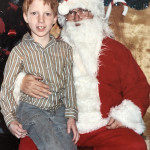 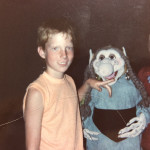 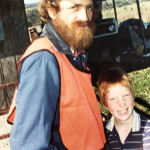 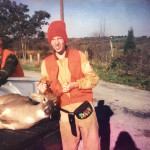 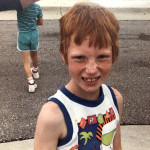 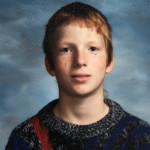 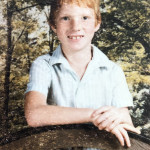 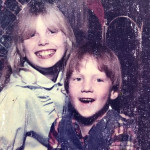 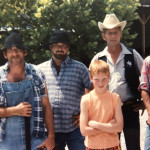 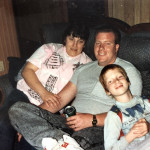 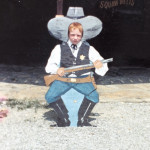 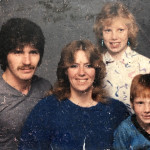 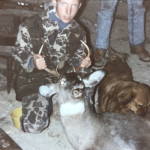 Coy..Bub, Bubby. I can't seem to find the words to say goodbye to you. So I've decided I won't sy goodbye. But I will you when it's my time. Until then please know I havent forgotten Hazard and the Come on sis you can make it! 4wheeler epic fail...broken bones neck and color bone. But you was the only one who took me to the hospital with no way of knowing wich way to go butbtou got me there. I love you and I miss you!
- Jennifer Fugate