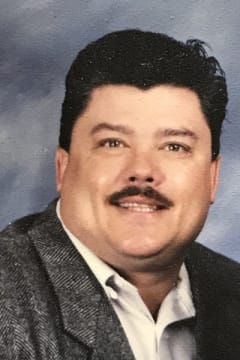 David “Rick” Hensley age 63 of Hamilton passed away on Thursday September 17, 2020. He was born on December 2, 1956 in Dayton the son of the late Arthur and Remonia (nee Amburgey) Hensley. He is survived by his loving wife of over 34 years Debbie Hensley; two children Misty Hensley and Chris (Tammi) Hensley; one step daughter Tammi (Brian) Gray; four grandchildren Crisalyn, Jaedan, Eathan, and Emersyn; two step grandchildren Jolee and Jason; and one sister Amber (Gary) Jeffery. He also leaves behind many other family and close friends. Rick was also preceded in death by his son David E. Hensley and one grandson Austin Hensley. THE WEBSTER FUNERAL HOME is serving the family. Online condolences may be made at www.websterfuneralhomes.com. Per Rick’s wishes, there will be no services. 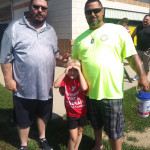 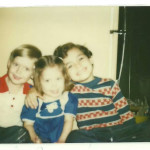 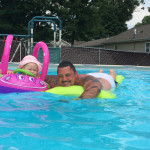 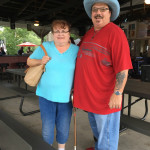 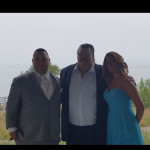 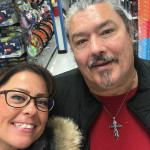 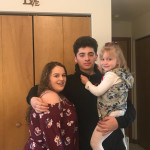 Debbie, I just want to say how sorry I am for your loss. I know how hard it is and it is always a mixed blessing. He now is at peace. Our friendship has endured almost 55 years and I know what a saint you are. Prayers for you!!! Love ya Bonnie P.S. Remember the new snow blower when he came and did Mom and Dad's driveway????
- Bonita Bowling
Dad, I will miss your 5 AM phone calls. I will miss your "you know what you do" followed by something I completely wouldn't be able to do that's where my brothers come into play. The jokes, oh boy the jokes .... I will miss your laugh and jokes. I shall see you on the other side. Love you and miss you so much already. Misty Hensley
- Misty Hensley
Debbie, I'm so sorry to hear this, my heart is so sad. You and all the family will be in our prayers for peace and comfort during this time
- Norma McCarty
I'm saddened to hear this. Prayers for you Debbie and the kids. Ricky and I shared so many memories and good times. His teasing me and goofing off made me laugh. Loved him so much. He was a fun loving cousin. Love and prayers, Maria & Carlos Roark
- Maria Roark
I have some good memories of rick wen he was married to my sister wen I was a young boy we played football an thangs rip rick fly hi.
- Danny Brewster