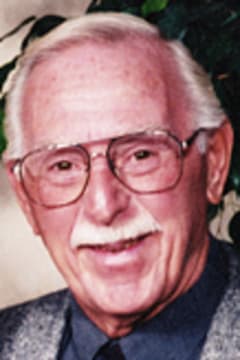 Mr. Schiller was a veteran of the U. S. Marine Corps, serving aboard the USS St. Paul during the Korean War. He worked for over 40 years with the Illinois Bell Telephone Company. He was a life member of the VFW and former Vice Commander of Post 7446 in Addison, Illinois. He was a member of the Marine Corps League in Florida and was an active volunteer with the Toys for Tots Program. He enjoyed yearly reunions with his shipmates, antique cars and a good cigar.

Visitation will take place at THE WEBSTER FUNERAL HOME, 3080 Homeward Way at Rt. 4, Fairfield on Tuesday, July 7, 2020, from 1:00 PM to 2:00 PM. At 2:00 PM, full military honors will be conducted at the funeral home. Interment will take place at a later date in the Dayton, Ohio National Cemetery.

In lieu of flowers, the family requests that donations be made to Toys for Tots in Ken’s name. https://www.toysfortots.org/donate/forms/tribute/Default.aspx

To View the livestream click the link below
View Funeral Webcast 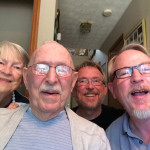 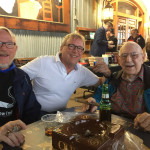 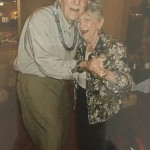 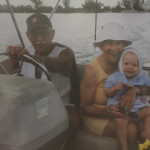 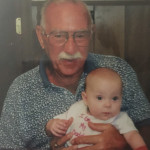 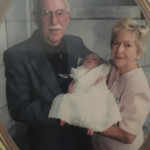 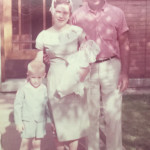 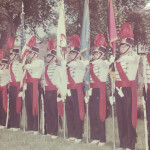 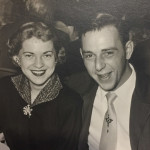 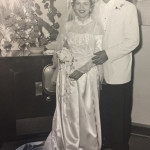 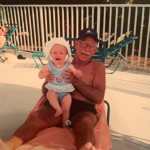 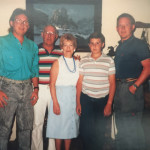 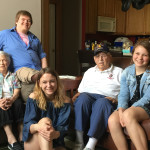 My deepest sympathy to my childhood friend to you Bob and your family my continued prayers
- Cheryl Niman
Love and sympathy to the family of my Uncle Kenny. I loved him very much. He was a very funny to me. My condolences to all that loved him. He will be missed. All my love Eva Lynn
- Eva usher
Our prayers and thoughts are with Joanne and family during this difficult time.
- Don and Sherry B
So sorry for your loss. Thanks for Taking me to the Playboy Club. It was a memorable time for me. God speed Ken!
- Linda Frazier