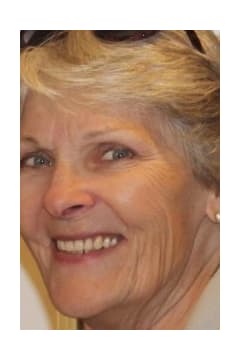 I remember seeing Peggy in church every Sunday with Ryder and Dominic. Making sure those boys behaved and making sure they had good guidance in life to make good decision. She will be miss. God bless all you.
- Colleen Drew