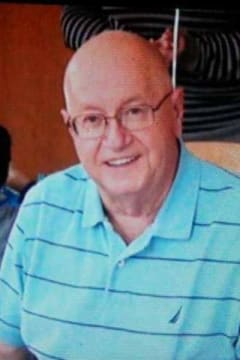 Robert W. Harris age 81 of Cincinnati passed away on Sunday October 11, 2020. He was born on March 23, 1939 in Yonkers, NY the son of the late William H. and Monte Faye (nee Craven) Harris. Robert was an engineer for many years with GE Aviation. He is survived by four children Janna (Robert) Owens, Janie (Jason) Privett, Dan Harris, and John Weigel; four grandchildren Devin Owens, Dylan Owens, Benjamin Privett, and Liam Privett; one sister Betty (Gordon) McIntosh; two brothers Ralph (Joyce) Harris, and David (Stephanie) Harris. He also leaves behind many nieces, nephews, other family and close friends. Robert was preceded in death by his wife Peggy Harris and his life partner Paula Kolbe. Visitation will be on Friday October 16, 2020 at THE WEBSTER FUNERAL HOME 3080 Homeward Way at Rt. 4, Fairfield from 5:00PM until the time of the service at 7:00PM with Mr. Tom Wahl officiating. Online condolences may be made at www.websterfuneralhomes.com 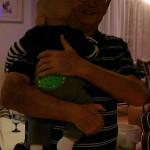 Always enjoyed playing tennis with and against Bob - he was always a perfect gentleman on the court. No matter how you played as his partner he was encouraging and forgiving. I am so sorry to you for your loss -- he will be greatly missed by his tennis friends as well.
- Joe DOnofrio