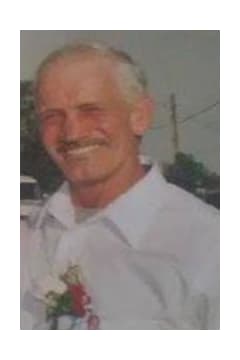 Thomas R. Messer age 67 of Middletown passed away Friday May 24, 2019 at Atrium Medical Center. He was born June 27, 1951 in Hamilton, Ohio the son of the late Henry and Pearl (nee Arvin) Messer. He was a veteran of the US Marines and worked as an electrician in Heating and Air Conditioning. He was married to Theresa Messer and she preceded him in death in 2016. He is survived by his children Thomas A. Messer, Henry (Jennifer) Messer, Jodena (Kerry) Messer; three stepchildren Tommy (Elizabeth) West, Christopher West, and Michele Carpenter; several grandchildren and great grandchildren; two sisters Evelyn Hatfield and Regina Payne, one brother Thomas Payne. Mr. Messer was also preceded in death by his daughter Charlene Messer, one brother Larry Messer, and one sister Darlene Payne. Visitation will be on Thursday May 30, 2019 at THE WEBSTER FUNERAL HOME 3080 Homeward Way at Rt. 4, Fairfield from 5:00PM until the time of the service at 7:00PM. Burial will take place at a later date in Butler County Memorial Park. www.websterfuneralhomes.com 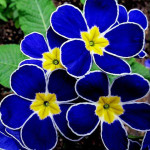 I remember Tom and his wife, Lorrie Ascough, when they were just starting out in life with one another; they were a loving couple. They had their Son, Tom, a month after I had my Son, Tony Hess. Tom Sr. was in the Marines and brought home Toys for Tots for Christmas and shared them with those in need; he had compassion and had a generous nature. I saw him at my brother, Greg's funeral, and he was kind to all. I pray for all of you in your deepest sorrows, and God will comfort you and be there with you in all your distresses. God loves all and is Love.
- Sherry Ascough